Ownership is the key!

This article about Room To Read in Business Week caught my attention, (through a Google Alert set up on Self Publishing). Specifically the last paragraph which I reproduce here:

While Room to Read's accomplishments so far are quite impressive, John isn't satisfied. Children aren't using the libraries enough. Of the 5.6 million books in the libraries, only 1.3 million have been checked out so far. So Wood's local teams are working with schools to make the library experience more compelling to children. Self-publishing content is another piece of the strategy. The more books the organization can publish in local languages that are sculpted for young readers in those places, the more likely they'll want to read them. Unfortunately, it costs about $12,000 per book for writing, editing, and printing expenses.

While generating more engaging content, content tailored to local culture, environment and in local languages is very important, I think there is one more important cultural aspect, at least in India, which is at play here. And that issue is ownership.

To understand this, we can look at the experience of providing computers, often old ones - imported from west on charity grounds, to schools in rural areas. In a lot of cases, the computers are not used because they are simply locked up by teachers for "safe keeping". Since the children are mostly poor and there is hardly any maintenance budget with the school, they are very hesitant to let children have free access to the devices. In other words, they keep the ownership of the machines to themselves.

In books, the problems of maintenance are not that high but my guess would be that mindset remains the same. The ownership of the library remains with the teachers, or some other person with authority. Combine this with all sorts of biases present in the society, those considered bright, good at studies, favorite of the teachers are more likely to get access to the library. On the other hand, those whose needs are not fulfilled by the traditional education - potentially good sports-persons, children with learning disabilities - considered slow for lack of understanding etc are more likely to stay away or kept out - depending on how aggressive the biases are.

But even leaving aside any bias from the teachers, I understand that most of them don't even realize the biases built into the system, the feeling that something is yours generates a totally different level of engagement. It allows children to use the facilites in most imaginative ways possible. For about a year, I worked with the BRiCS project in Media Labs, IIT Kanpur. This project conducts workshops where they teach children to create toys from simple material and tell stories around them. The aim is the make learning more hands on and visual. One very important principle of the project was that as far as possible, children who make the toys should be able to keep them - the concept of ownership. One can build very cool toys with expensive sets like Lego Mindstorm but ultimately, these will need to be disassembled and given back to the school since every children cannot afford those sets. So we tried to develop cheap alternatives to the same, incorporating general scarp available in the immediate environment. And children just loved their messy, odd looking creations built out of that which they could keep.

So if I were to find a way to encourage children to read more books, participate more with the library, I would try to put in place an ownership culture from the beginning, where children own and manage the library. Of course there are issues of mishandling and torn books and who bears the cost in those cases. That is where we need to innovate - technologically to create stronger, better suited books and financially - figuring out a scheme of collective responsibility.

Disclaimer: I have no knowledge of how the Room to Read libraries are setup and managed, may be they are already following the principle of ownership. The point of above is to stress the importance of ownership for any such initiative.

SoulSpace said…
Great!!
Pratham publishers, I have read, also has such an initiative, taking libraries to the grassroots.
September 2, 2009 at 8:00 AM

Travails of a Lazy Kannada Learner 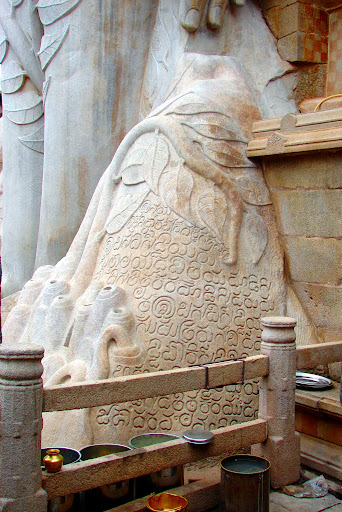 Based on my efforts to learn Kannada, I have come to realize that there is a disconnect between the resources available and resources required for learning the language. While there is a steady stream of apps to help Kannada learners, they all seem to be based on the same basic pattern which I believe is not useful.

When learning Kannada, a speaker of another Indian language is presented with two difficulties. One is the language and other is the script. In the absence of reading, the sole source of language data being absorbed is spoken. With spoken data, the learner can neither control the speed of the incoming data nor can he reliably repeat it. This severely slows down the vocabulary acquisition process.

Without knowing the script, he cannot read the newspaper which is a good cheap source of plenty of reading material. Reading the newspaper in a language also provides a good sense of the environment in which the language operates, allowing one to connect with the pulse of the cit…
Read more

Working From Home in India 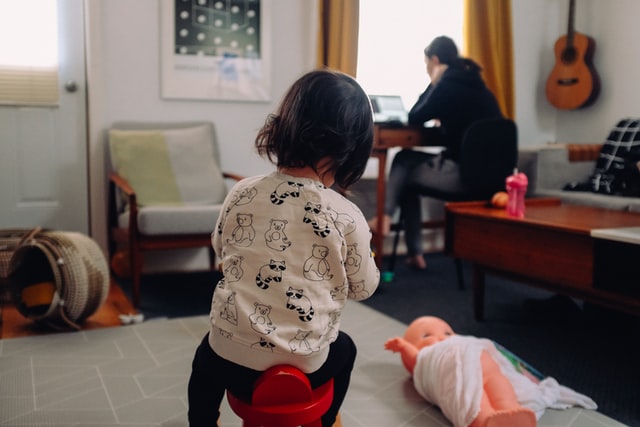 The revolution has started. The long awaited change is upon us. No office is ever going to be the same again as the employees, long oppressed under the yoke of having to wear pants and going to office, march into the glorious future of sitting in their beds with their laptops and asking their friends, children and significant others to keep it down.

But no matter how much fun we make of it, the world has definitely shifted. Large companies like Twitter have announced permanent WFH for employees who want it. There are already predictions of suburban price boom in real estate as employees start moving out of overpriced and overcrowded cities in US. Back home, it is not only the startups but even companies like TCS that are looking to have a large chunk of their workforce
working from home even when situation returns to normal.

Amidst all this, there is little discussion on the implications of WFH in context of India. How will different kind of employees affected by this? Is is such a u…
Read more