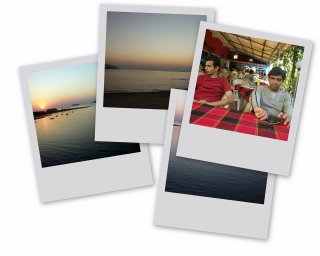 After numerous plans, twists and turns that included a cancelled trip to home, over the last weekend, I found myself in Karwar, a costal town in northern Karnataka, barely 10 KM away from Goa. Unlike my other trips till now, this was pretty laid back. Out of the 3 days, 2 were spent in driving across Karnataka and only one in Karwar and along the way, we also caught up with the Asia's highest falls, Jog Falls, although there was little to call it a fall really.